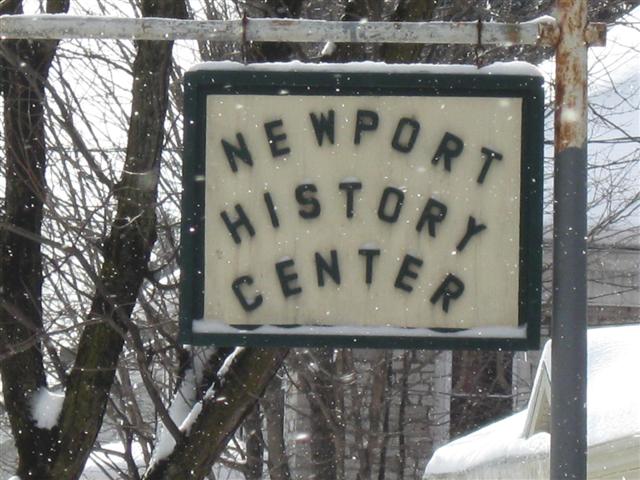 The lands comprising the Village of Newport came from the Royal Grant and the Hassenclever and Walton Patents 1788. The Bowen brothers (William,Ephraim and Benjamin) of Newport,Rhode Island purchased these lands. Benjamin Bowen and Christopher Hawkins were the first known permanent settlers. Hawkins settled on the west side of the West Canada Creek and helped build the Benjamin Bowen House which was on the bluff in the center of the village on the east side of the creek. These first permanent homes were completed between 1790-1792. By 1793 the village had a Saw Mill and an Inn.

Newport was incorporated on March 20, 1857 by which at that time there were three Churches, a Bank, a Gristmill, a Cotton Sheeting Factory and a Population of 671 People. The Four Arched Stone Bridge which still spans the West Canada Creek and was built in 1853 to facilitate travel and industry. With the harnessing of the water power,Newport soon became both a dairying and industrial center with a Tannery,Wagon shops, a Tool Factory,Canning and Milk Condensery, it's own Newspaper and it's own Opera House

Newport's History Center contains records,antiques and genealogical information from 1790 to the present day.  Our wonderful volunteers will help with any questions.

Powered by Drupal
Copyright © 2021, Welcome to the Village of Newport NY. Designed by Devsaran.